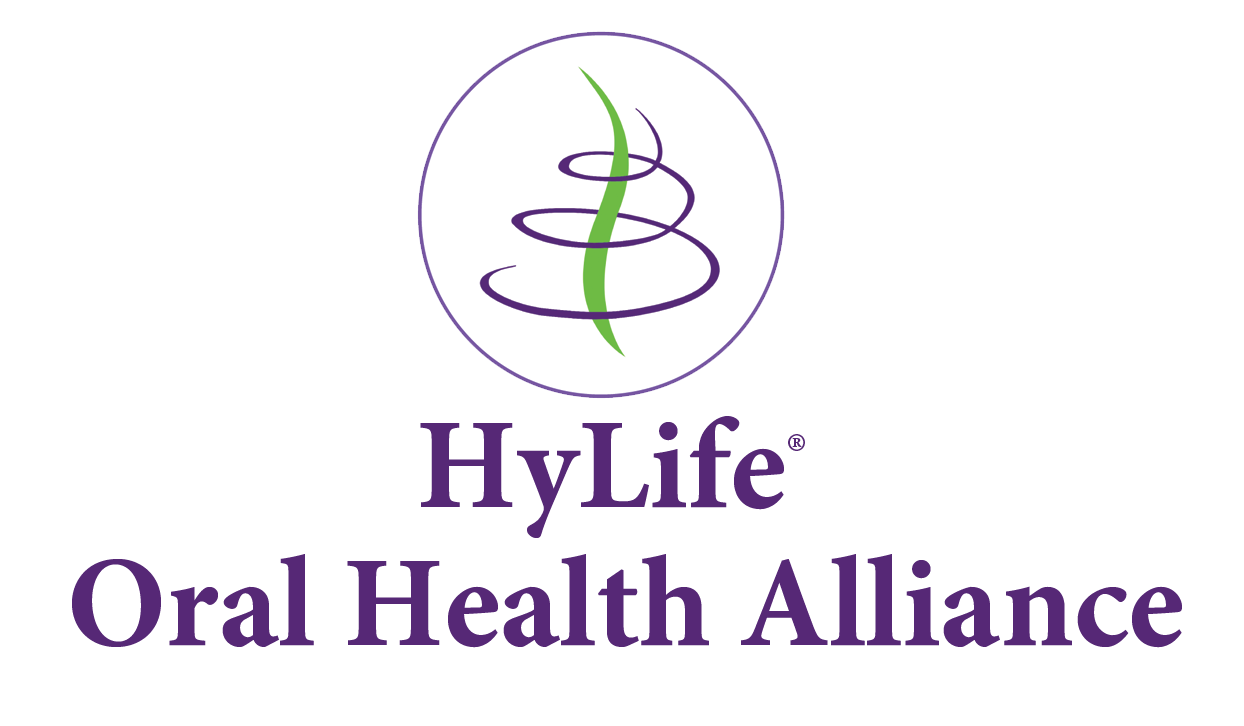 There are many diseases that people never want to hear they have. Cancer is a gut-wrenching diagnosis and with it comes images of enduring chemotherapy and/or radiation. For many decades having cancer meant a probable death. Medicine has come a long way in cancer treatment and many who receive treatments become survivors. In addition to better survival rates from certain types of cancer, deaths from heart disease and stroke have also been reduced in recent years.

One diagnosis that has not seen any reduction in death is Alzheimer’s Disease (AD) and it has become one of the most dreaded diagnoses, as there is no cure. People do not want to think about losing their memory, not being able to care for themselves and living in a locked care community. While there may not be a cure for those with advanced AD, there is hope for prevention and the stopping of progression in the early stages. It is fascinating that the dental team can have a role in this.

In the book, The End of Alzheimer’s, author Dale Bredesen, MD, discusses the role of oral bacteria in AD. He specifically calls out three oral bacteria: Porphyromonas gingivalis (Pg), Fusobacterium nucleatum (Fn), and Prevotella intermedia (Pi). Upon autopsy, these pathogens are being found in the brains of people with AD. Research notes another oral pathogen, Treponema denticola (Td), has also been found in Alzheimer’s brains. The presence of these bacteria is thought to play a part in Type I Alzheimer’s which is based on inflammation. Dental professionals recognize Pg as the keystone pathogen in chronic periodontitis. What they may not know is research has suggested an association between periodontal disease and dementia conditions, such as Alzheimer’s. Therefore, reducing this range of bacteria has the potential to keep patients’ brains healthy, as well as their mouths.

The question then becomes, “How do dental professionals know what pathogens are present in their patient’s oral cavity?” A wonderful thing about living in the 21st century, is that dental teams have access to oral bacteria testing such as MyPerioPath®. The sampling process is simple. The test results indicate the type and quantity of the bacteria mentioned above, plus nine more. Once bacterial levels have been identified, personalized treatment plans for reduction of harmful bacteria can be created and executed. Home care products can be recommended and implemented. Once intervention has been applied, then a repeat MyPerioPath® can confirm if treatment and home care have reduced bacterial loads. In this Test, Don’t Guess approach, dentistry can play a vital part in keeping oral health and cognition in-tact.

Angie Stone BS RDH
Angie Stone, BS, RDH is a Certified Dementia Practitioner, Certified Care Giver and is the founder and CEO of the HyLife Oral Health Alliance, where they provide oral care services to those suffering with Alzheimer’s Disease. She is the author of the Amazon Best Seller, Dying From Dirty Teeth, which raises awareness to the issue of poor oral health in the elder population. She received the Sunstar Award of Distinction in 2012 and the Innovator in Teledentistry Award in 2019. Both awards are in conjunction with serving the elder population.
Latest posts by Angie Stone BS RDH (see all)